Please note that we are not taking calls between the hours of 7:00pm and 7:00am

LOCKS
Easy, right? Well crime statistics point out that both of these oversights are very common occurrences. As long as your doors and windows are up to scratch, you have landed a big blow to a thieves chances.

ALARMS
We’ve all been woken up in the middle of the night by a rogue car alarm going off. While they may seem an inconvenience, it goes without saying that thieves won’t want to be caught out by one. So have an alarm set up, that clearly shows passers-by that it is working. You can similarly add trackers to your car, and signpost them with a sticker in the window.

HIDE VALUABLES
When leaving your car, you will likely want to leave some things stored inside. That is fine, but don’t leave them “on show”. Tuck them away in glove boxes, under seats or in car boots. If it’s something truly irreplaceable, take it with you.

LICENSES
It may seem like a good idea to keep your car’s registration details with the vehicle, but thats exactly what thieves want. Having the documentation makes it a lot easier to sell to the public, making it away with the money before the car is discovered to be stolen. Similarly, leaving details of your address and name opens the door to identity theft and burglary (if you are parked in town, they will know you are not home). 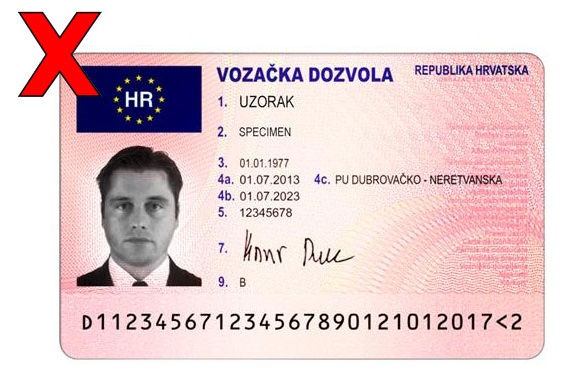 KEYS
Another tip that may seem condescending, but stats prove to be a real problem. When leaving a car, even if just for a few seconds, take the keys. Leaving them in there creates a thief’s dream – no need to break in, no need to hot wire, just get in and go. 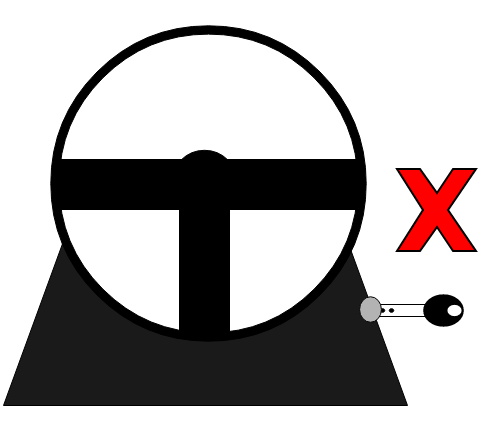 RUNNING CAR
Similar to the above point, you shouldn’t leave a car running or unlocked for any amount of time. Cars left to warm up on a cold morning, or left unlocked while the driver nips in a shop, are just asking to be stolen.

HANDBRAKE
Most security is about prevention. Now while the handbrake may seem like it is only there to stop a car moving down a hill, even on flat land it should always be engaged when parked. If you have alarmed your car, thieves can still push it or tow it away if the handbrake isn’t deployed, and then break into it in a safe location.

PARKING ON THE STREET
Some of the points on this lists are “best case scenarios”, but they doesn’t make them less valid. It may not always be possible to park in a well lit area, but you should always choose to park there if such an area is available. It may be less convenient than a dark back street, but thieves want to minimise their visibility at all costs, and a place flooded with lights gives them little opportunity to hide. 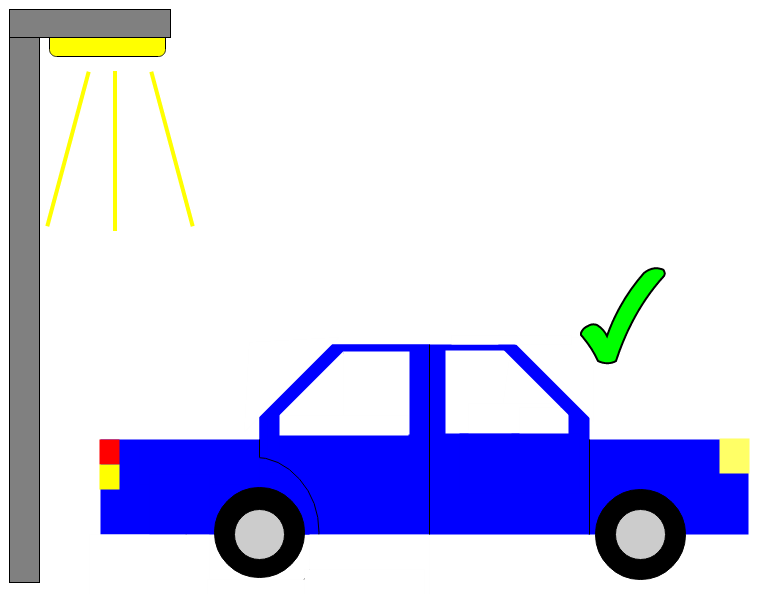 WHEEL PLACEMENT
This is something that may not have occurred to you. Turning the wheels will make the car harder to push or tow away, and turning them straight would involve breaking in. If parking next to a pavement, turn the wheels towards it. 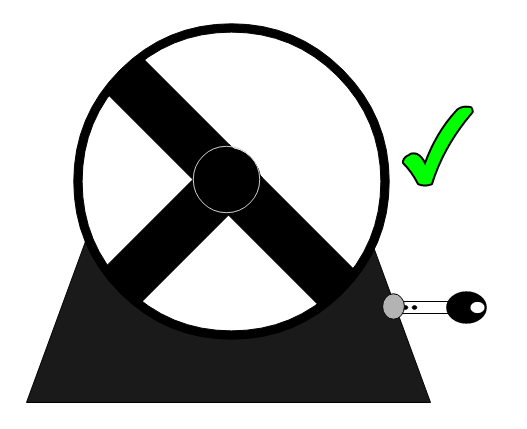 GARAGE
The final tip also applies to driveways. Again, this wont always be convenient. You may have just got home, and putting the car in the garage would involve moving bikes around to make room, so you might just park on the footpath. But, is that little inconvenience not worth it if it further protects your car? Not only is your car now in a locked room, it is also out of sight altogether. A thief can’t steal what he can’t see. 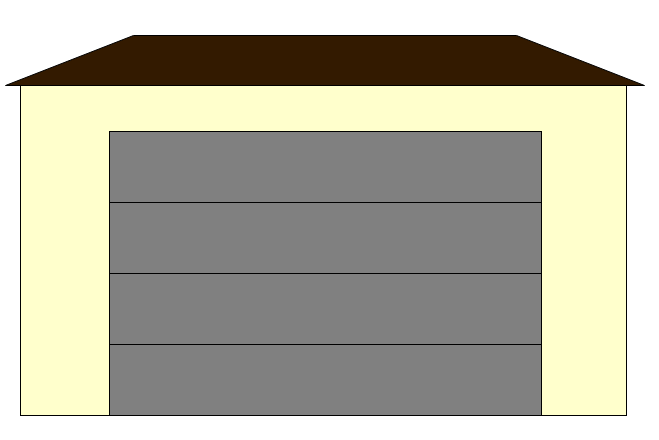